Different types of soil in agriculture

Different types of soil for plants

Sandy soil consists of small particles of weathered rocks and one of the poorest soil types for growing plants. Due to low nutrient and poor water holding capacity it becomes difficult for plant roots to absorb water. This type of soil is excellent for the drainage system.

Sandy soil is formed through the breakdown or fission of rocks like granite, limestone and quartz. This soil type is not a fertile soil due to low nitrogen content and almost no organic matter as well as very high phosphate and calcium carbonate.

Silt soil has much smaller particles in comparison to sandy soil. This type of soil is made up of rock and some other mineral particles that are smaller than sand and larger than clay. The quality of soil for agriculture is smooth and fine which is able to hold water far better than sand soil. The silt soil is one of the most fertile soil in agriculture in comparison to three other types of soil. Hence, it is mostly used in agriculture practices for improving soil fertility.

Clay is one of the most dense and heaviest types of soil. It does not have a good drainage system so it does not drain well, it also does not provide space for plant roots to flourish. Clay soil has the smallest particles in comparison to silt and sandy soil. Clay soil particles are tightly packed with each other with almost no air space. This type of soil has very good water storage qualities and capacity and makes it difficult for moisture and air to infiltrate into it. While touching clay soil is sticky when wet and smooth when it is dried.

This type of soil is a combination of three types of soil including clay, silt and sandy soil. Interesting fact is that it contains all the beneficial properties of all these soils which automatically makes it the best soil. This type of soil is most suitable soil for farming and agriculture because it can easily retain moisture and nutrients. Loamy soil contains equilibrium (beneficial particles) of all three soils including sandy soil, clay soil and silt soil. Hence, this soil is referred to as agricultural soil. Apart from these qualities this type of soil has humus, higher calcium and pH level due to its inorganic origins. Soil is naturally occurring organic materials found on the surface of the earth. Soil is composed of mineral, nutrients, water, plant and animal residues and some other inorganic particles.

What are the different types of soil?

Type of soil based on color – Red soil, black soil and brown soil

Loamy or loam soil is known as a gardener’s best friend.

Name some crops that can be grown in loamy soil?

In comparison to other types of soil for plants, loamy soil is the best soil for growing plants and crops such as wheat, jute, pulses, sugar cane, oilseeds and other vegetables.

What type of soil for succulents?

Sandy soil with good drainage is the most suitable and preferable type of soil for succulents.

What is sandy soil?

Sandy soil is the smallest and finest particle of weathering rocks. Sandy soil is the poorest type of soil for growing plants because they have very low nutritional value and poor holding capacity. This type of soil is least preferable in agriculture and is usually used as a soil mixture for growing plants with other soils. However, this type of soil with a good drainage system is ideal soil for succulent plants and other desert plants.

How sandy soil is formed?

Formation of sandy soil – Sandy soil is formed through the breakdown or fragmentation of granite rocks, limestone rocks and quartz rocks.

Is sandy soil fertile or not?

Due to low nitrogen content and organic matter with very high calcium carbonate and phosphate it is not considered fertile soil.

What is clay soil?

Among different types of soil clay is one of the densest soil which is composed of the smallest particles of soil. This soil is packed with very little or almost no air space and is able to retain water effectively. This soil is not suitable for growing plants because it is difficult for moisture and air to infiltrate into the soil.

What is loamy soil?

Loamy soil is the mixture of 3 types of soil: sandy clay and silt soil. This soil is the most fertile soil with additional organic matter and is the ideal soil for cultivation in comparison to other different types of soil for growing plants. This soil is also called agriculture soil and is the first choice of farmers because plant roots get enough water and nutrients for good growth and nourishment.

Which soil is best for growing coconut and melon?

Sandy soil is the preferable soil to grow coconut and melon.

Which is best soil for growing plants?

Due to the great organic matter availability of sufficient water and nutrients loam or loamy soil is best soil for agriculture and is the best soil for growing plants and vegetables. 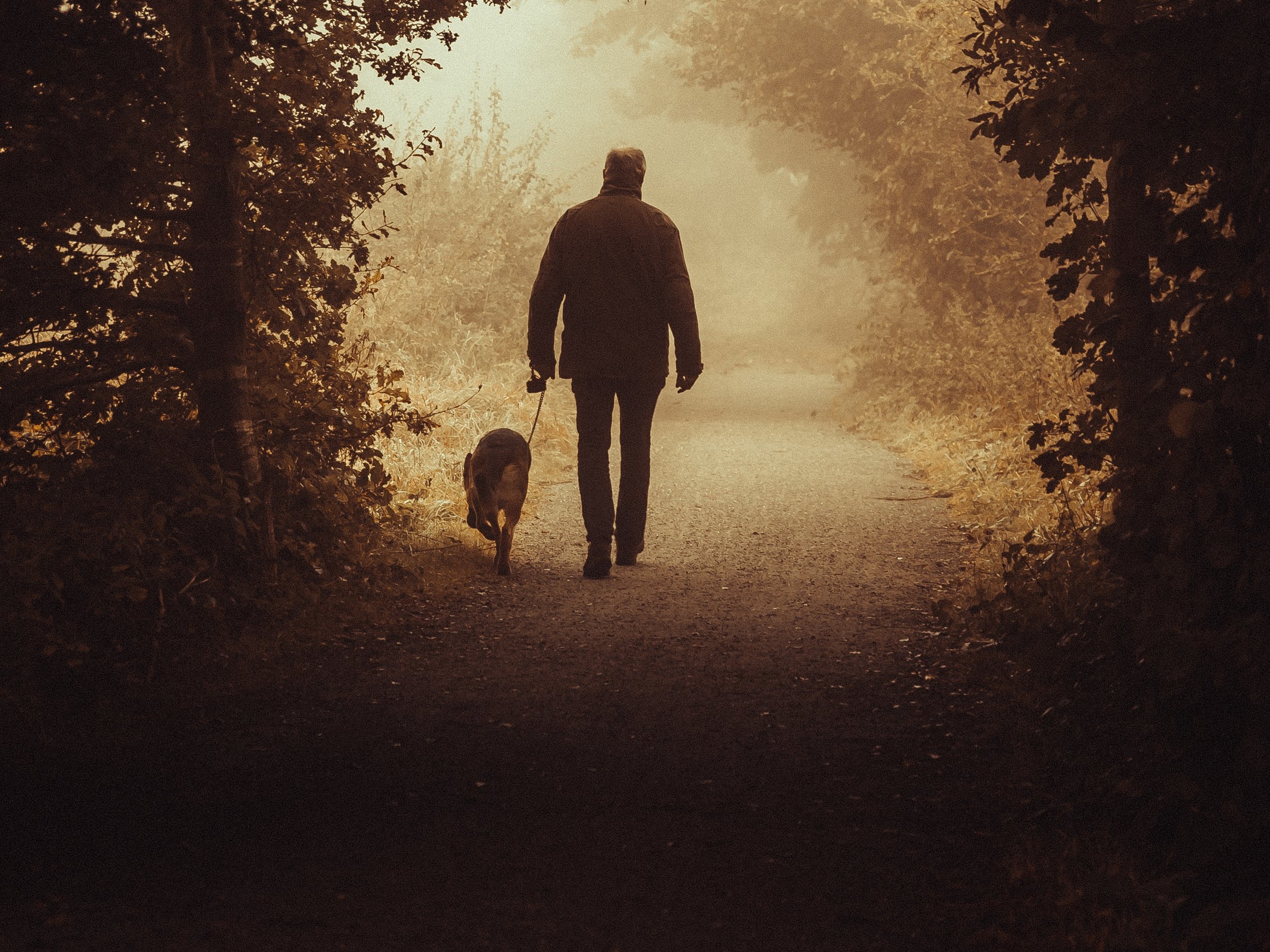